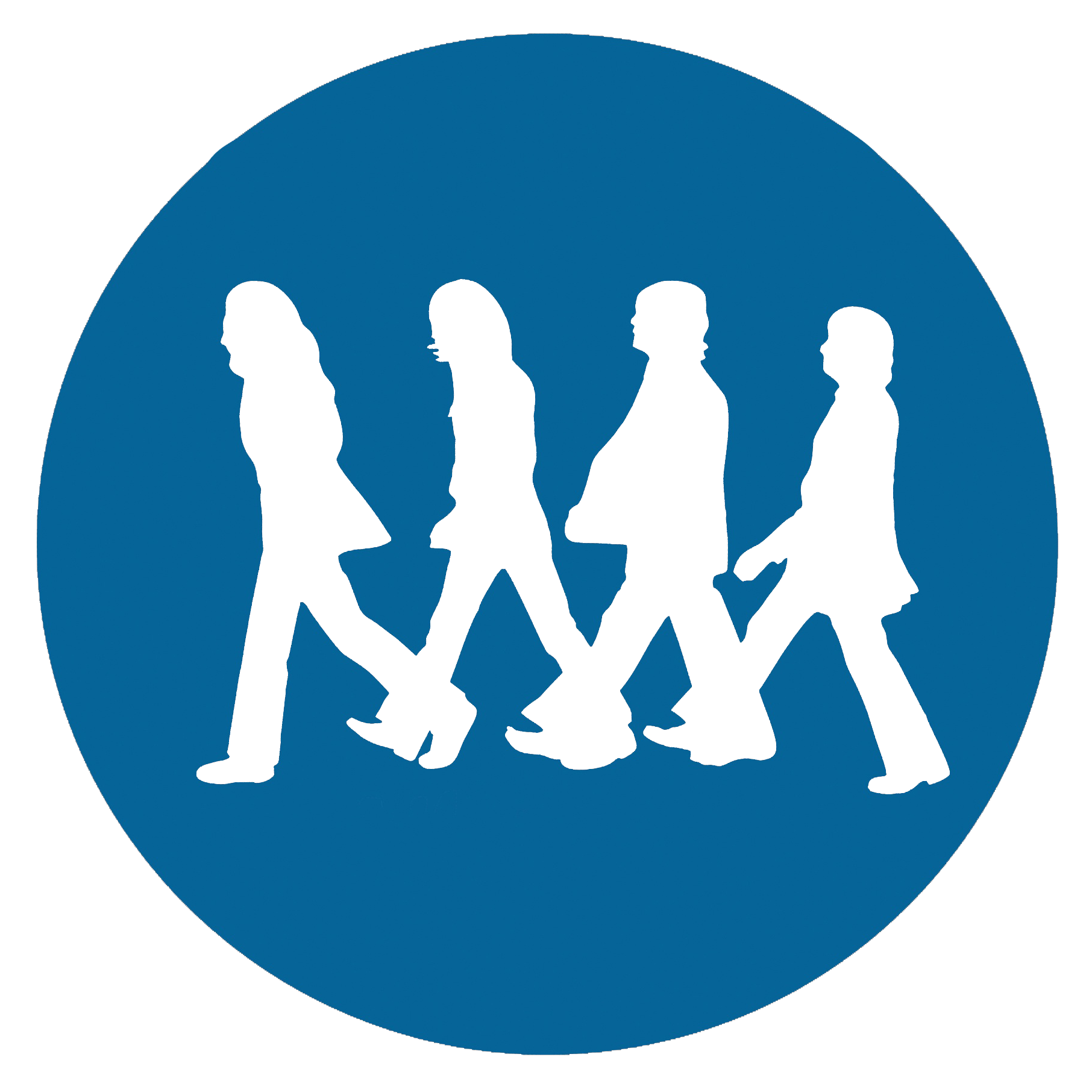 The Story of the Museum 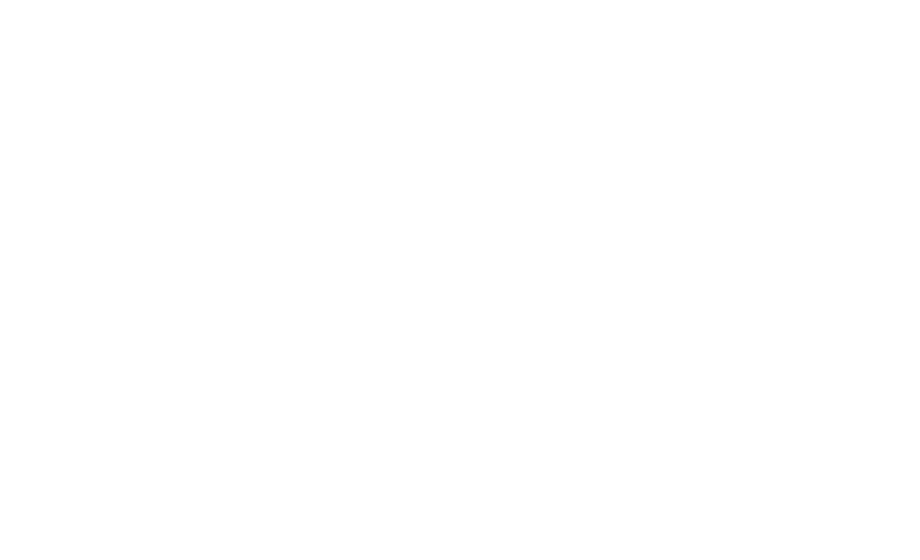 The First Beatles Museum in Russia
The creation of the Museum dates back to the middle of the 1960s, when the Beatles' music penetrated through the boarders of the USSR and drove thousands of ordinary Russian people crazy. Kolya Vasin - the brightest and most unusual of them - has then started to collect all the materials related to this group and he kept enriching his collection for all his life.

In the 90s, the Museum as well as Kolya Vasin's apartment moved to Pushkinskaya 10. Gradually, the Museum became a Mecca for locals and fans of the group from all over Russia.

The Museum was maintained and expanded thanks to the kindness of its owner. One could visit it any time and even record a copy of any Beatles album for free. Likewise, grateful people brought him various materials related to the Beatles.

Active educational activities were carried out on the basis of the Museum. Vasin travelled around the world with lectures and, together with fellow musicians, organised several major Beatles music concerts annually. Kolya Vasin had a dream of building the Temple of Love, Peace and Music in the name of John Lennon, and he actually built it in his heart.

After the tragic loss of the founder and mastermind of the Museum, the Museum's premises were transferred to the Beatles community of St. Petersburg. This community not only preserves the exhibits that have been carefully assembled for more than 60 years, but also constantly replenishes the collection with the new ones, brought by inspired people of St. Petersburg and city guests.

The future plans include expansion of the Museum, regular excursions, lectures, concerts as well as creation of the Beatles Space based on Kolya Vasin's unique collection. We would like to have Saint Petersburg officially recognised as the Russian capital of Beatlemania and to be registered in the Guiness World Records Book as the city hosting the world's biggest Beatles members birthday celebrations (based on the number of participating musicians).
Your contribution to our history
Send us your feedback or tell your story
How to find us
John Lennon st
Saint Petersburg
Russia
(53, Ligovsky prospect)
Made on